A major component in concrete is cement, and the manufacture of cement is one of the world’s largest producers of carbon dioxide. Cement is made by taking limestone, which is mostly calcium carbonate (CaCO3), and heating it. That produces calcium oxide (CaO) and carbon dioxide (CO2). And since heating limestone takes a tremendous amount of energy, carbon dioxide is also released by whatever burning fuel is chosen to heat up the ingredients. Combine the calcium oxide with clay, ash, slate, shale or other materials and you stabilize the mixture into cement. Technically speaking, cement is a combination of calcium oxide, silica, aluminum and iron.

How Does Concrete Absorb Carbon Dioxide?

Also, since the cement industry has taken such a pounding from environmental groups worried about cement’s impact on climate change, industry groups are now sponsoring further research into the issue of how much carbon dioxide is actually reabsorbed by concrete over a lifetime. Reabsorption rates are still being worked out and compared across all types of concrete, but significant progress is already being made in developing concrete that is pre-injected or treated with carbon dioxide to increase the initial amount of CO2 inside the mix. Once trapped in the concrete, the carbon can stay there basically forever.

Other manufacturers are focused on making what’s called green concrete. This type of concrete uses as much recycled material as possible (such as slag leftover from metal production or old, crushed up concrete) and that reduces emissions during the search for raw materials and in the production process. The thinking behind green concrete is to minimize the release of carbon dioxide in the first place, thereby providing a product that is similar in strength, but better for the environment.

Can Concrete Be Guilt Free?

The longer concrete lasts, the more carbon dioxide it absorbs. Epoxy coatings go a long way towards making concrete last a very long time! Perhaps your concrete could eventually become carbon neutral — that is, it might absorb just as much carbon dioxide over time as was released to make it in the first place! California Custom Coatings certainly hopes so, since making concrete last a long time is one of our primary goals! To learn more, visit us online or call us at the number shown above. 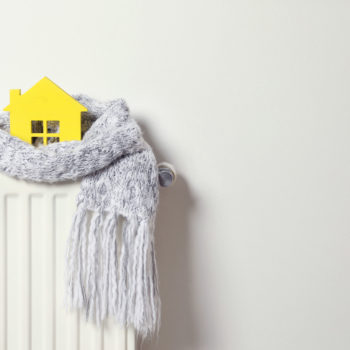 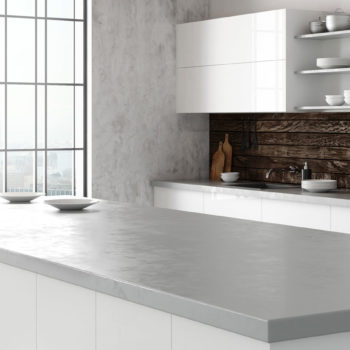